What audiences have had to say

“Young students need to be as informed as possible to better protect themselves. Schools never provided me with this kind of information.”
– Audience Member, 2019

“It truly does apply to everyone because even the safest people can (be) caught.
This play brings it close to home and helped people take things more seriously.”
– Grade 7 Student Audience Member, 2019

“Found it so impactful (and truthfully unsettling). I learned a lot. My mind is going in a lot of directions.”
– Audience Member, 2021

“I’m truly impressed with how engaged the audience was even though it was virtual.”
– Audience Member, 2021

All performances are open to the public.

MT Space, Waterloo Region Crime Prevention Council (WRCPC), and Sexual Assault Support Centre of Waterloo Region (SASC) are partnering once again to present a week-long run of Chelsea’s Story to commemorate and promote Human Trafficking Awareness Day, which falls on Tuesday, February 22nd, 2022. This theatrical production has been adapted to an online format and will be performed live by actors of MT Space from February 22nd to 26th, with each performance accompanied by a talkback facilitated by members of SASC.

Chelsea’s Story is based on a true story. It centres on a group of three students who discover the diary of a 15-year-old girl named Chelsea, who is targeted and groomed by a man posing as her boyfriend to be trafficked for sex. Chelsea’s Story was written by Sean McGrath from Alter Ego Creative Solutions in the UK for people as young as 12 to understand what trafficking is about and the ways in which those who are vulnerable, particularly girls and young women, tend to be targeted and groomed.

The piece is as timely now as it was when it was originally written, with the areas surrounding highway 401 and the QEW seeing the highest levels of human sex trafficking in Southern Ontario. It has been noted that the risks of trafficking have only increased under the conditions of lockdown and isolation that many face during this time of Covid-19, with statistics from SASC indicating that those seeking services of online sexual exploitation is up 29% since the start of the pandemic.

MT Space, SASC, and Waterloo Region Crime Prevention Council are working together to develop a tour to school boards in Waterloo Region and beyond this April 2022, with this February run of Chelsea’s Story providing an opportunity to educators, parents, and caregivers to experience the play virtually, and unpack its contents through facilitated discussions and workshops. This week will raise awareness of human sex trafficking and online sexual exploitation locally and across Canada, while also starting this conversation with youth in order to build their skills to understand, identify, and prevent and act on exploitation if they see or experience it. Each performance of Chelsea’s Story will be geared towards specific audiences including educators, caregivers, and families with youth.

All tickets to Chelsea’s Story will be free and by donation, with proceeds going towards furthering the anti-trafficking efforts of Sexual Assault Support Centre of Waterloo Region.

We encourage you to join us for this urgent and relevant conversation, where we can unpack this issue with our families and those we care most about. If you would like to understand more about how human trafficking affects our region, check out the links below:

Why is awareness important in Waterloo Region?

In 2019, MT Space Artistic Director, Pam Patel, was asked by the local Registry Theatre to direct a Canadian production of Chelsea’s Story. The piece was produced in association with Waterloo Region Crime Prevention Council and Sexual Assault Support Centre of Waterloo Region. This version of Chelsea’s Story was performed at The Registry Theatre as well as William G Davis Senior Elementary School and the local prison for women, the Grand Valley Institute. Each performance of this piece was followed by a debriefing and talk back facilitated by staff from SASC. Parents, patrons, and women who experienced the piece encouraged Chelsea’s Story to continue touring to schools and theatres to raise awareness of the signs of human trafficking.

The Waterloo Regional Police Services reports that in the first 8 months of 2019 they opened 75 investigations of sex trafficking in this region. This is up from 26 cases in 2017. We know that most sex trafficking cases are never reported to the police so the issue is significantly more prevalent than we can see. With the average age of victims being 12 to 15, it is essential that we equip children and caring adults with an understanding of exploitation, how to recognize it, how to stay safe, and what to do if it happens. Chelsea’s Story had been written expressly for these audiences.

Ontario has the highest level of human sex trafficking in Canada, with an estimated 70% of all human trafficking activities taking place in this province (Stats Can 2016). Waterloo Region has become attractive to trafficking because of the ease by which sex traffickers can transport victims over the 400 series of highways. Human sex trafficking is hard to track and is largely going undetected and under-reported.

Human sex trafficking is the sale of humans for sex. It involves deceit, force, coercion, and control of a person by threats of emotional, mental, and sometimes physical violence for sexual exploitation and forced commercial sex. This includes forced prostitution and sexual performance including exotic dancing and the production of pornography. 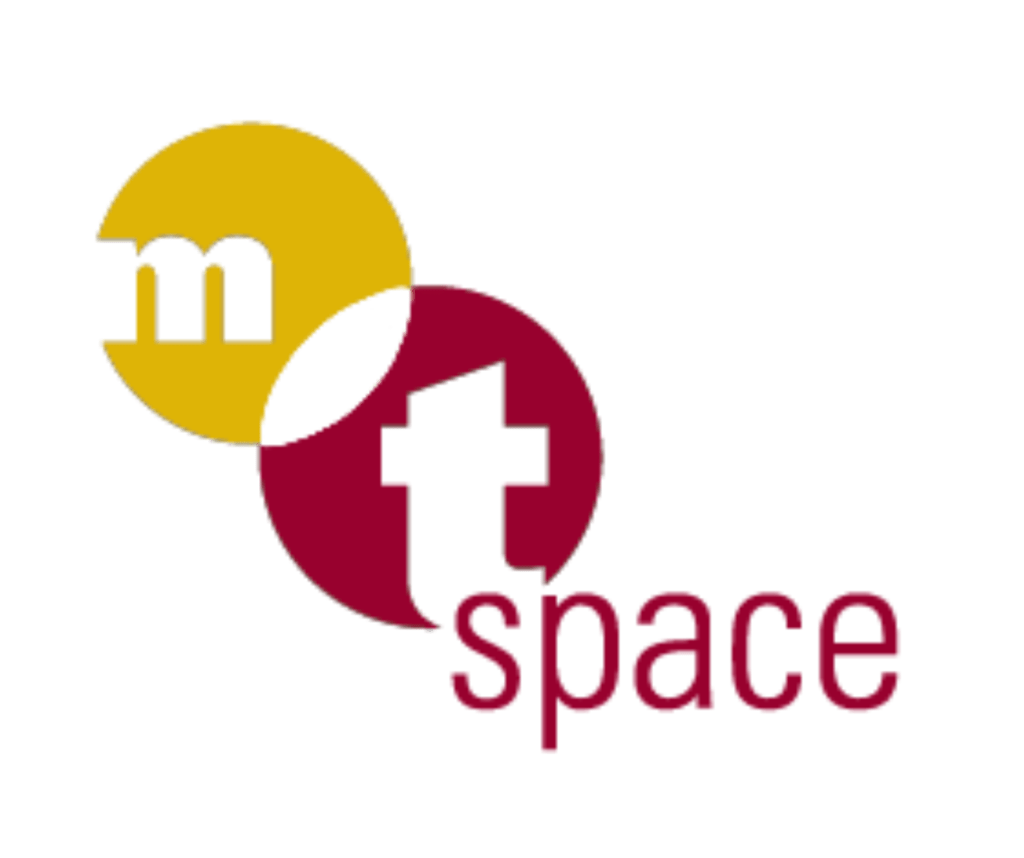 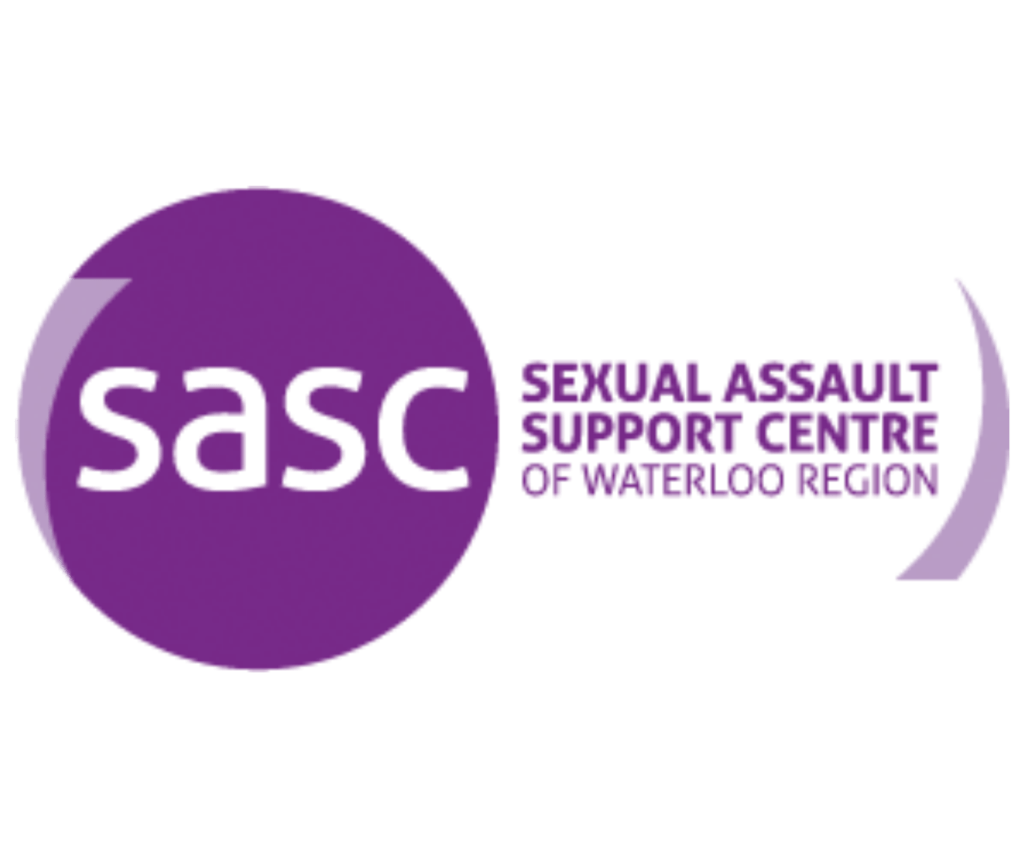 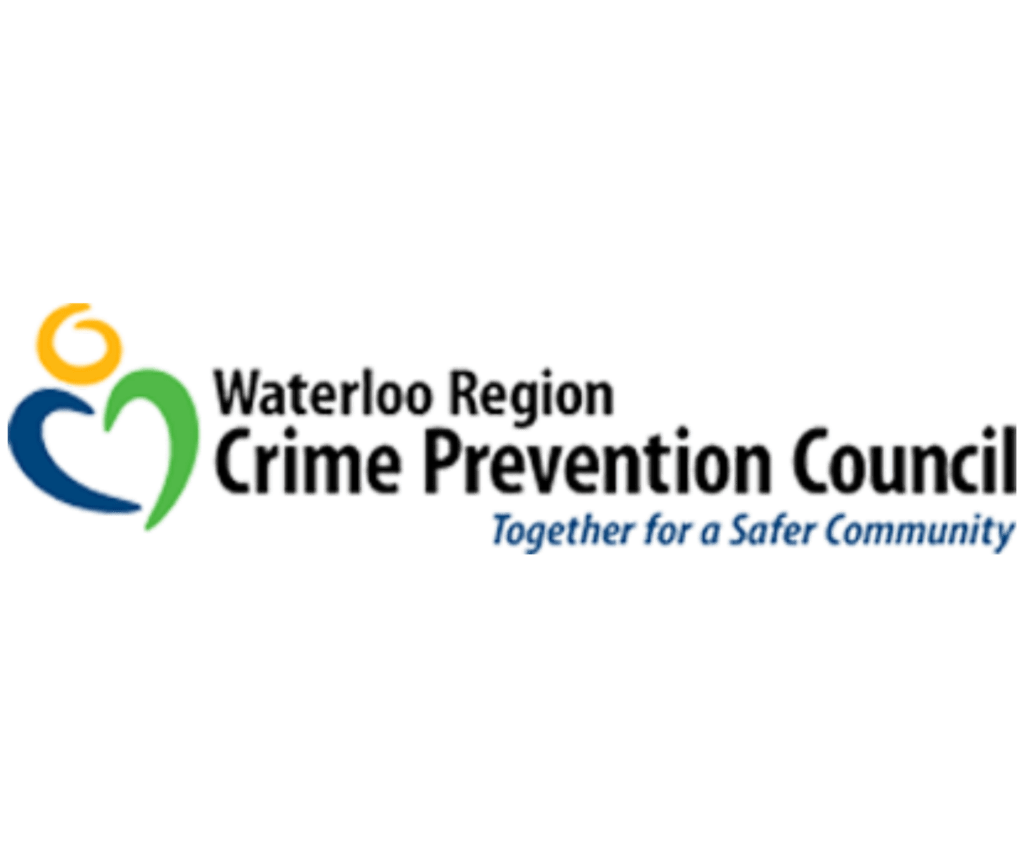 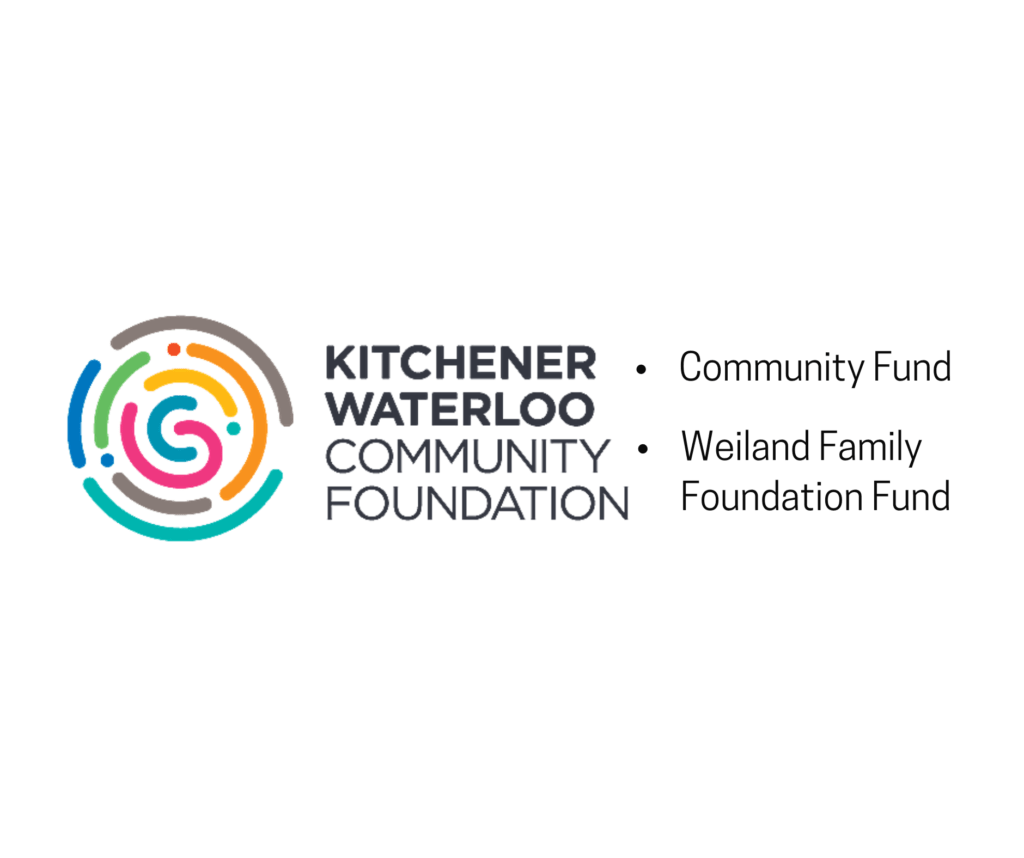