MT Space was founded upon the value of centralizing marginalized and racialized artists and stories, filling what seemed to be a great void in a community of many different peoples.

MT Space was founded in 2004 by Lebanese-Canadian Majdi Bou-Matar, who was a trained director, actor, and dancer. Majdi relocated to Canada when his wife was accepted to University of Waterloo to pursue a PhD. Thinking that Majdi would continue his career in Canada as a multi-talented artist, he auditioned with various theatre companies in Southern Ontario. After receiving the same criticism over and over, hearing that his accent was too thick or that he “didn’t look the part”, Majdi decided to create a company that would become a platform for all artists that felt marginalized, racialized, and displaced. This is how MT Space was born.

For the past fifteen years MT Space has been fulfilling its mandate by creating, producing, touring and presenting artistic work that reflects Canada’s cultural diversity. Since 2004, MT Space has become a conduit for internationally trained immigrants and newcomer professionals across all disciplines. In July 2016, Pam Patel – who had been an artistic associate with MT Space since 2008 and mentored with Majdi – stepped into the role of Artistic Director and looks forward to ushering the organization into its next decade of powerful artistic work, bringing with her a South Asian background and Canadian upbringing.

MT Space has grown from being a company that produces one show every year to an organization that brings culturally and socially relevant work from across the country and around the world to our community of Kitchener-Waterloo. We have challenged the preconceptions of theatre to create, produce, and present work that is accessible and affordable to low income families while creating a space for Indigenous, immigrant, refugee, and marginalized voices to be heard.

MT Space challenges the definition of theatre to include all disciplines such as dance, music, multimedia, and circus performing arts. As such, MT Space is becoming a presenter of artists and arts organizations across many disciplines. 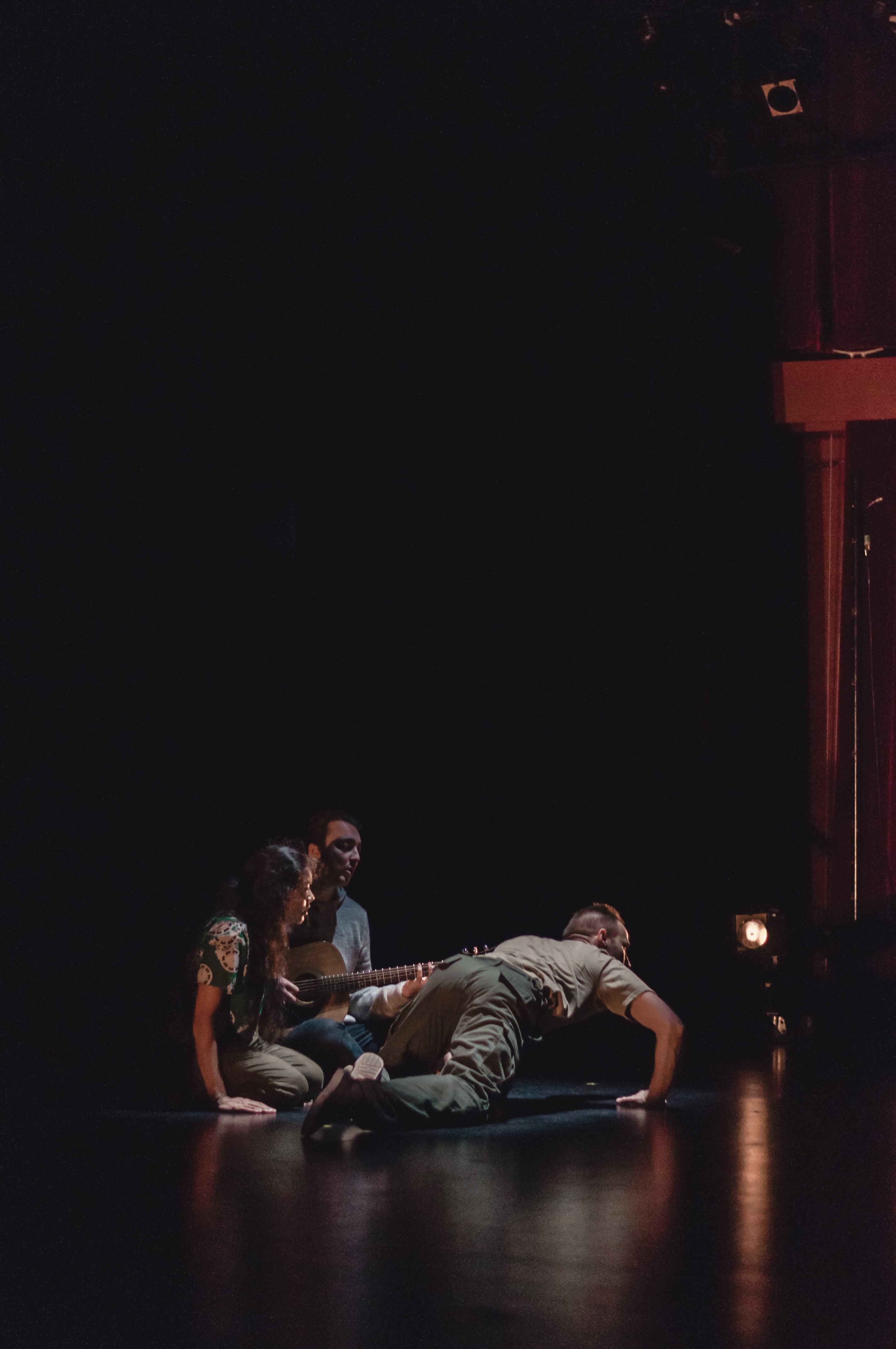 “I am so proud to have MT Space as part of our community. This theatre company brought a unique and professional style of theatre to the Waterloo Region, and changed the face of theatre directly.” – Paddy Gillard-Bentley, Artistic Director of Flush Ink Productions

Our seven streams of activity

Presenting Series – This series enables us to offer high quality, diverse and affordable theatre programming year round, something that no one else is currently doing in our region.

Newcomer Youth Project I Young Company – The MT Space (in partnership with YMCA Immigrant Services) works with immigrant and refugee youth from high schools in the Waterloo Region, to gain confidence and build community through the Newcomer Youth Theatre Project. This program feeds directly into the MT Space Young Company.

Workshops and Education – MT Space brings theatre professionals from across the globe to provide high-level professional training for members of the community.

Incubation – By providing mentorship and access to space and other resources, we have created an environment in which artists and organizations in the community are able to grow and develop. 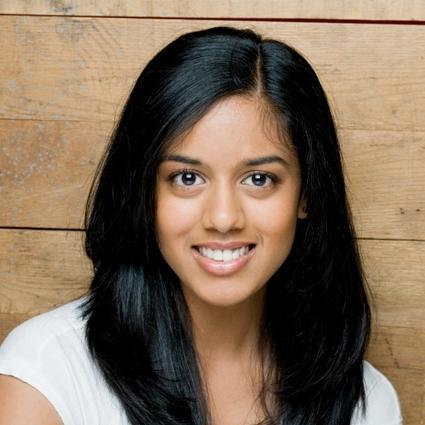 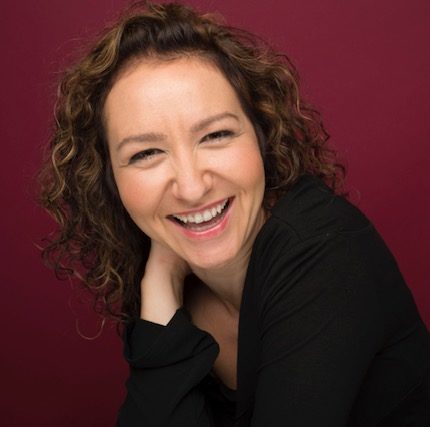 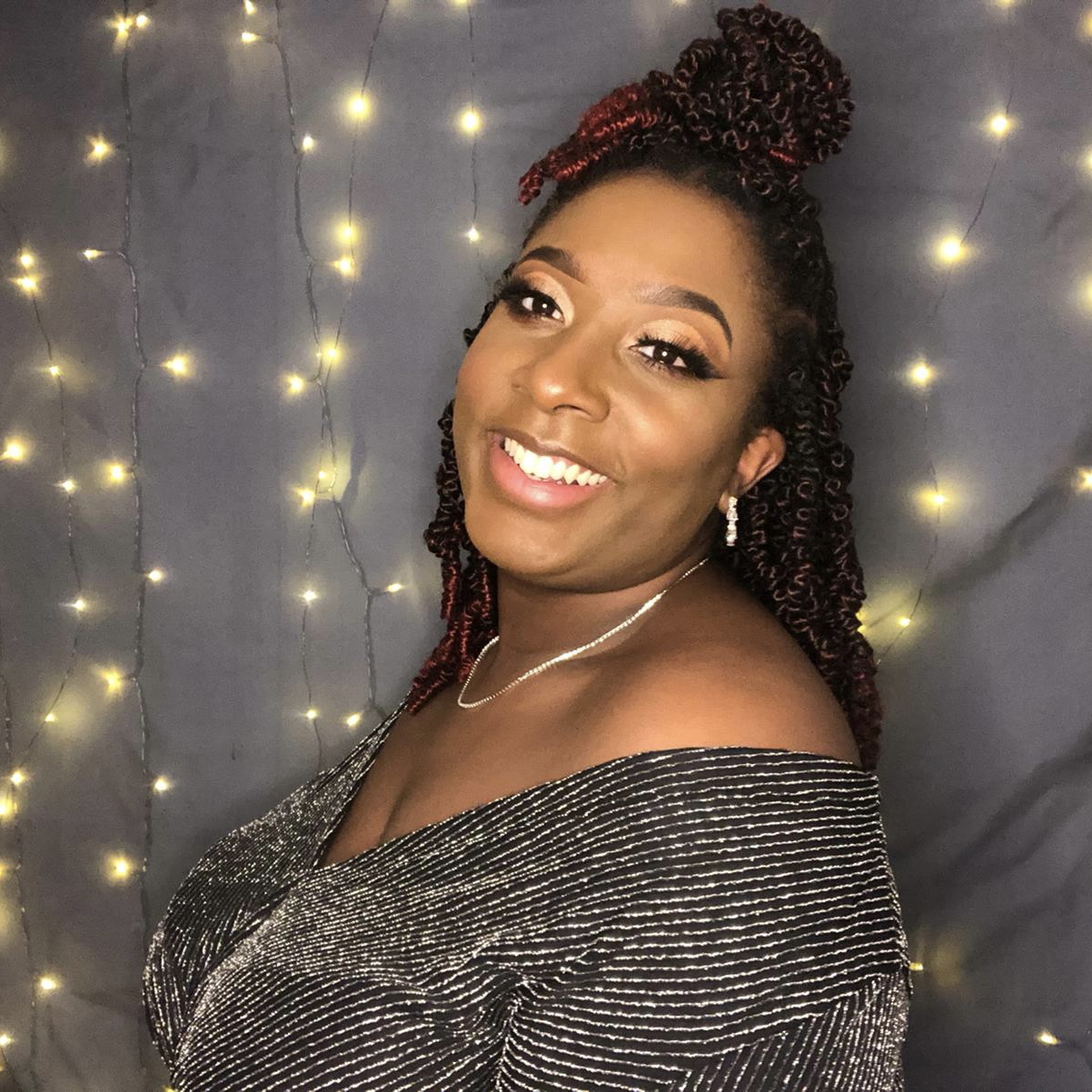 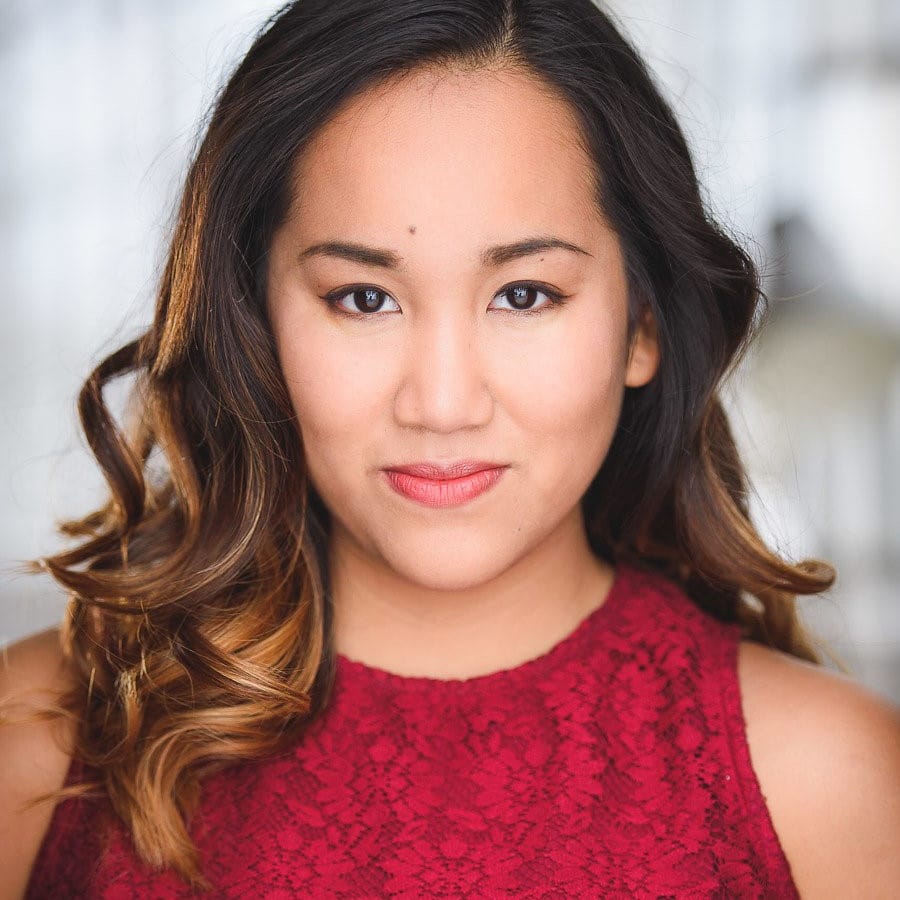 Whether you're a student, theatre-lover, musician or actor - we want to keep in touch with you! Join our mailing list to get upcoming news, jobs, and productions in our arts community delivered straight to your inbox (we'll send you an email where you can customize how you would like to be contacted).

You can find our office at the Upper Narthex of First United Church. We are also open to phone and email enquiries!

For general enquiries, or to present MT Space Productions at your venue, please use our contact form below.